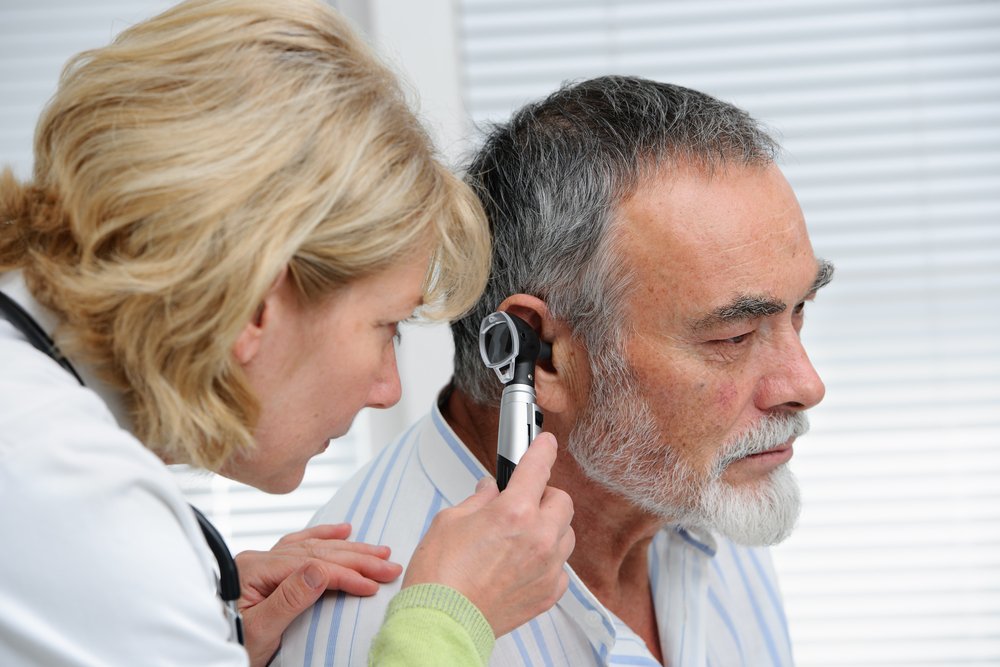 1. What’s the difference between Mental Health and Mental Illness?

Mental health and mental illness are often used interchangeably, but there’s an important distinction to be made between them.

The Canadian Mental Health Association defines mental health as “a state of well-being.” It’s something we all have, and sometimes it’s in better shape, sometimes worse – just like our physical health.

Mental illness, however, is described by the American Psychiatric Association as “changes in emotion, thinking or behaviour (or a combination of these)… associated with distress and/or problems functioning in social, work or family activities.” Mental illness strikes when our mental health takes a turn for the worse, and any mental illness is seen as a medical condition, just like any physical illness we might face.

2. Which are the most Common Mental Illnesses in Canada?

3. Most Common Type of Hearing Loss

Though hearing loss is usually gradual, starting off very subtle before deteriorating, it usually affects higher frequencies before it’s experienced with lower ones. The most prevalent kind of hearing loss found among adults is called sensorineural, commonly caused by damage to tiny hair cells in our inner ears.

This damage can be caused by various factors, including loud noises, and physical conditions such as diabetes, cardiovascular disease, and thyroid disease. This damage to hair cells can also cause tinnitus and sensitivity to loud sounds.

Statistics Canada (2021) determined that the hearing loss experienced by adults in each age group is as follows:

As hearing loss comes on gradually, it’s essential to watch out for early signs and symptoms to ensure you detect your hearing loss as early as possible and can seek the treatment you need. Early symptoms of hearing loss include:

5. The psychosocial effect of hearing loss

Many reports have found that people with hearing loss often wait as long as 7 to 10 years before seeking the medical help they need. Over this time, symptoms go from unnoticeable to mild to severe as hearing deteriorates, and people may well find their lives affected by their loss of hearing. This may include withdrawing from social situations because they find managing them awkward or challenging.

With social withdrawal often leading to total isolation, untreated hearing loss has been shown to increase feelings of insecurity, depression, and anxiety. In fact, a 2014 study carried out by the JAMA found that adults with hearing loss were over twice as likely to suffer from depression.

6. Hearing Loss as a Modifiable Risk Factor for Depression

While risk factors increase your likelihood of developing an illness, if they’re classed as “modifiable,” it means that treating them could decrease your chances of developing the health problem in the long run.

With hearing loss classed as a risk factor for depression and anxiety, it then follows that treating hearing loss could reduce our risk of depression. In fact, a 2020 study by the JAMA found that people who used hearing aids registered with decreased psychological distress when compared with those with hearing loss that went untreated.

A study published by The Lancet in 2020 identified 12 risk factors for dementia which, when treated, were shown to prevent or even delay cases of dementia by as much as 40%. The most significant factor identified was midlife hearing loss.

Mental health, illness and hearing loss are all complex, interrelated issues, but when detected and caught early, effective treatment plans can be put in place to help those in need. Trained audiologists can run tests to quickly diagnose any type of hearing loss, working alongside other professionals to get you any additional help you may need.

Ready to book your free hearing test? Get in touch with your local Hear Right centre today. 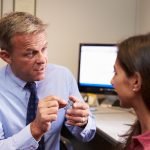 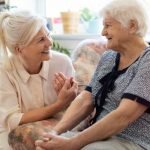 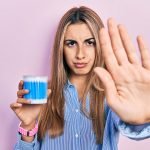 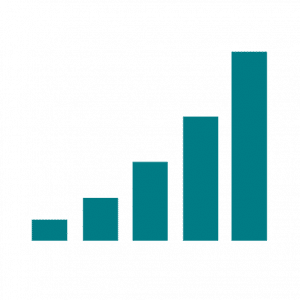 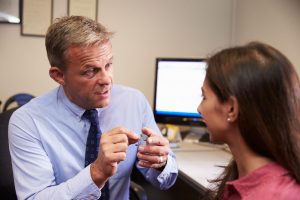 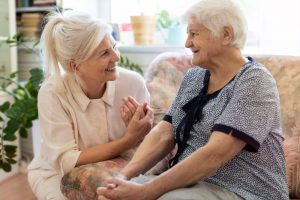 Five links between hearing loss and dementia Dementia affects over 600,000 Canadians, their family members and loved ones, and 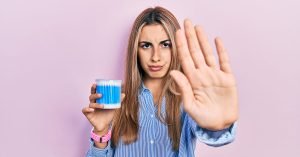 Should you use Q-tips to clean your ears? Take a look in your bathroom cabinet, and you’re sure to